Great wine and dine experiences, along with some amazing street food in Zagreb. Hearty traditional recipes and world-class wines in the lush hills of Zagorje region. 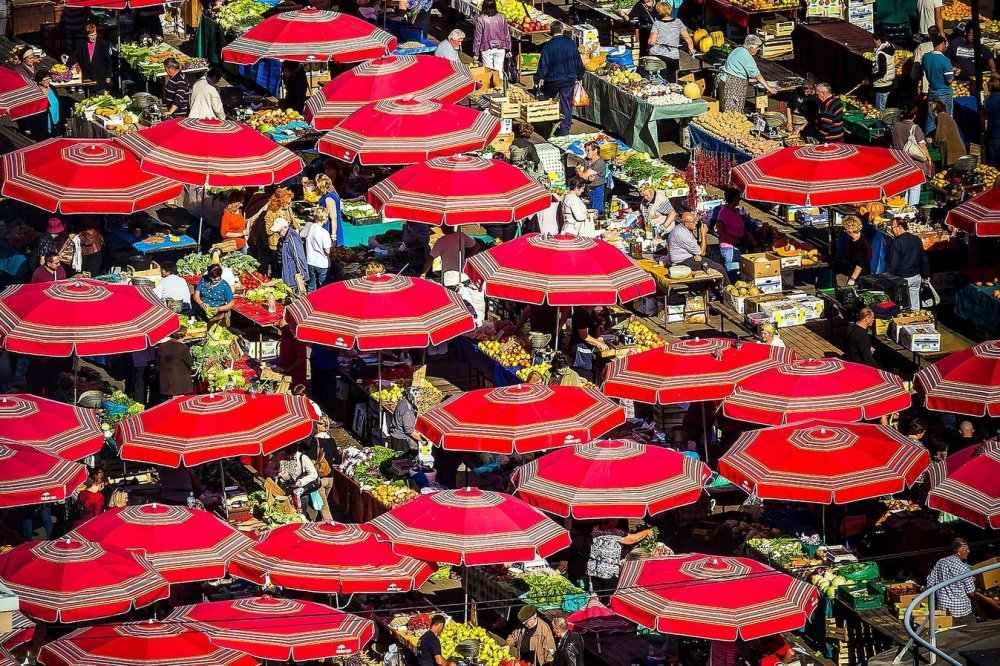 Zagreb is a fast-changing culinary destination, attracting more and more food lovers by the day. Being a capital of Croatia it has no shortage of ethnic, exotic and fusion eateries. The gastronomic range includes a fair share of classy restaurants offering the finest wine and dine experiences, along with a great number of specialized wine bars and craft breweries.
However, a true culinary power of Zagreb is that it keeps nurturing its own traditional gastronomic roots, stemming from a nearby region of Zagorje and shaped by the historic influences of Austria and Hungary. At the same time, the city keeps adopting culinary novelties at an amazing speed. This is best seen – and tasted – in its street food offer. As of late, Zagreb has been undergoing a true street food revolution. Its central food market Dolac, literally the city’s heart, has a number of street vendors. So popular is this whole street food thing in Zagreb, that it even has street food festivals. One of those, Klopa s klupe – meaning “food from the bench” – gathers thousand of food lovers, as top chefs and restaurants from all around Croatia compete for buyers’ attention, offering their own take on street food. Zagreb has some very interesting seasonal variations when it comes to quick snacks. In summer, you can grab a corn on the cob. In autumn, there’s plenty of roast chestnuts at every corner. However, the winter is the time when one can experience the true power of gourmet street food in Zagreb. As the Advent season approaches, a number of stands open up offering the variety of dishes that is almost mind-boggling. We’ll mention just those following the traditional cuisine: meat, fish and poultry stews, thick traditional soups such as Istrian maneštra, grill specialties. You’ll have no trouble finding sarma – little packages of minced meat rolled in sour cabbage. Not to mention the entire kingdom of creative burgers or sausages from all parts of Croatia, that pair so well with mulled wine. On the sweet side, you might want to learn the small yet important difference between germknedle and knedle – both of them type of dumplings filled with plums. Or try yet another traditional sweet like fritule, tiny boozy doughnuts with a distinct aroma of alcohol from rakija or lozovača.
Dolac food market is the biggest and most famous, but not the only in the city. One thing connects all the Zagreb food markets – the iconic figure of woman farmer, affectionately nicknamed kumica, who sell local produce from the nearby region of Zagorje, the true agricultural base of Croatian capital.
Food lovers venturing for the Zagorje food tour can expect authentic, hearty, traditional cuisine. All four seasons are clearly recognizable and reflected in dishes. This essentially peasants’ cuisine uses strictly fresh local ingredients and relies on nature’s gifts, such as autumn fruits that are preserved through the cold winter months. Some of this modest dishes were imported to European courts, such as in the case of ever-popular purica s mlincima – turkey with homemade pasta. Another regional signature dish is definitely štrukli, a filo dough pillow with cheese filling. Zagorje is all about the homey, savory and flavourful meals. Think stuffed bell peppers, many soups and a whole range of stews, most popular being ćušpajz, a thick vegetable stew with some kind of meat added. Roasted tenderloin, potatoes and baked beans, boletus, chanterelles, goose and duck, pumpkin dishes, blood or garlic or pressed sausages, smoked cheese… all the way to a dessert. People of Zagorje like their sweets. Make sure you don’t miss signature desserts such as cheese pastry pie called gibanica. Next to it are definitely orehnjača, a walnut cake, and makovnjača, a poppy seed cake. Clearly, all that hearty food deserves the worthy beverage companions, which brings us to our next chapter. 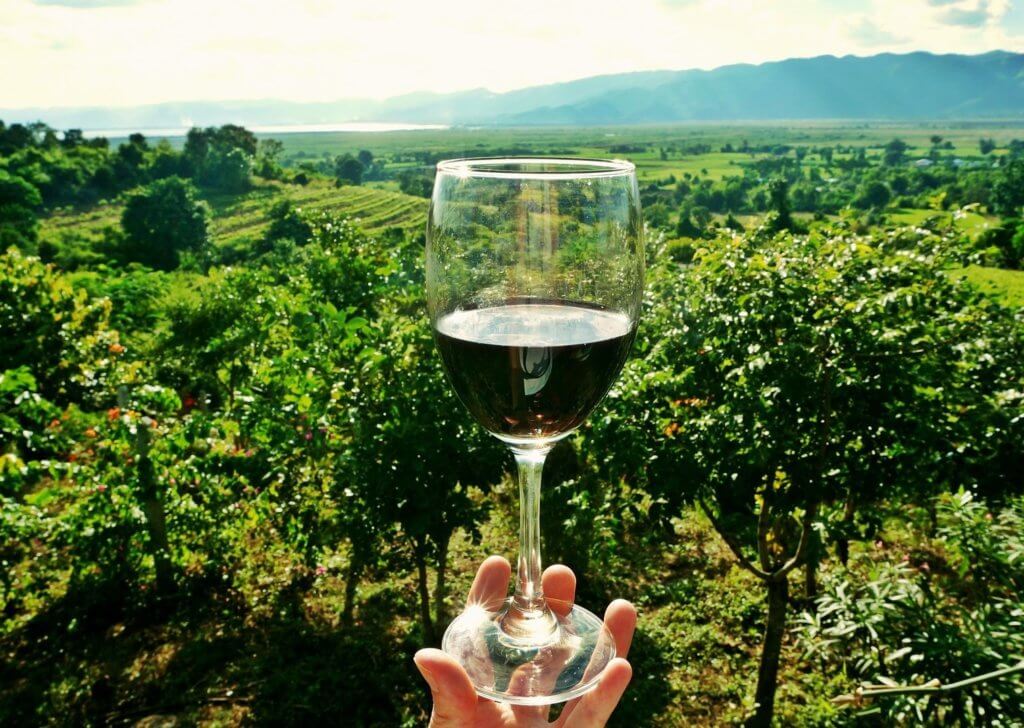 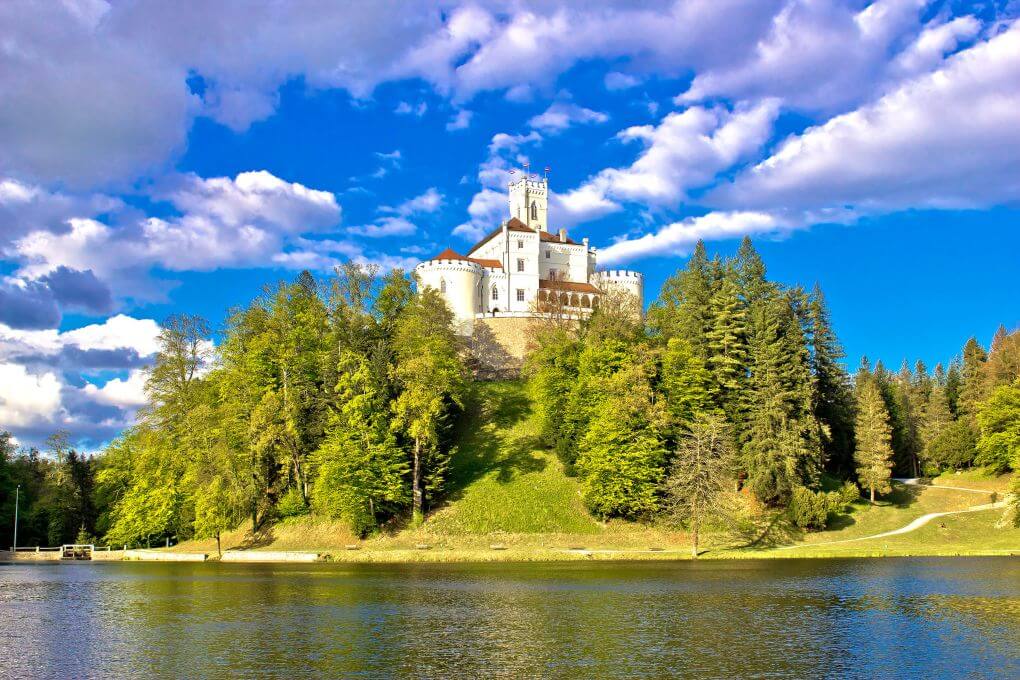 The MittelEuropean charm of Zagreb is best soaked by wondering around the city. Architecture from various eras, from baroque to Art Noveau to modern buildings from socialist era, are sure to get your attention. There’s plenty of open air festival, parks, theatres, galleries, and museums – most romantic being the Museum of Broken Relationships, situated in city’s historic nucleus of Gornji Grad. As you venture into Zagorje, the capital’s urban ambient, the buzz, the street food… all of it quickly recedes. You are suddenly immersed in the amazingly bucolic nature, with vistas of beautiful medieval and baroque castles, most famous of which is fairylike Trakošćan Castle. Zagorje has plenty of thermal springs, spas and wellness centers. No wonder it was inhabited from prehistoric times, as witnessed by archaeological findings on display in the state-of-the-art Neanderthal museum in the city of Krapina, one of the most interesting evolutionary museums in Europe. 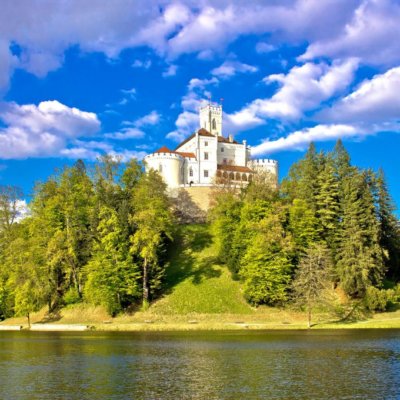 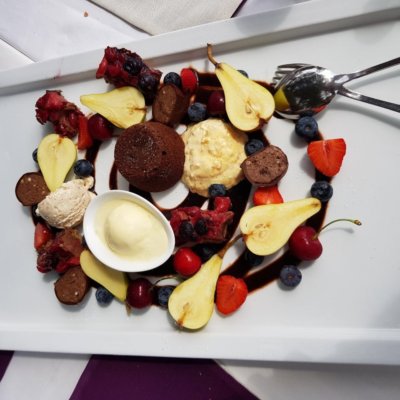 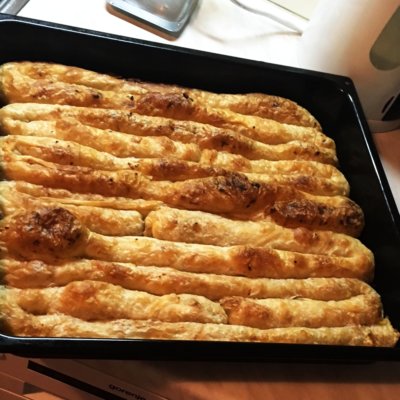 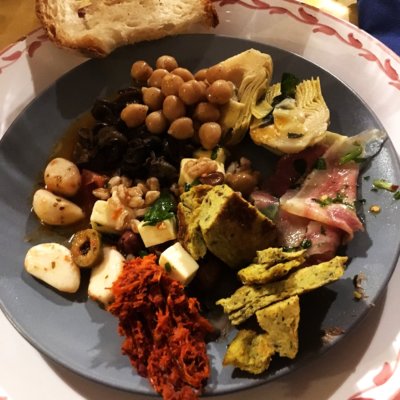 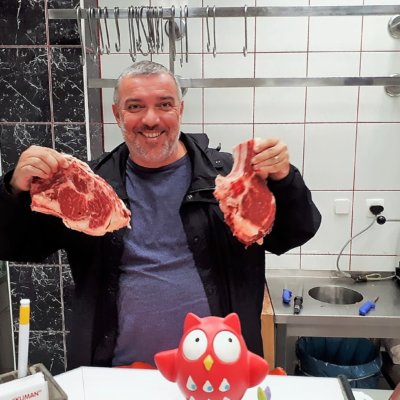 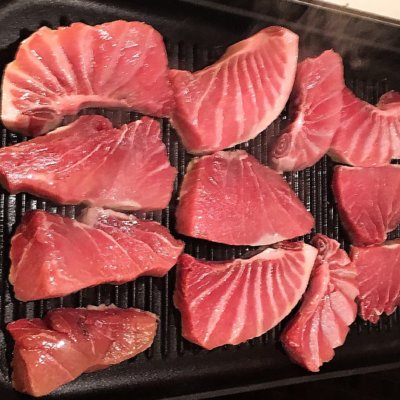 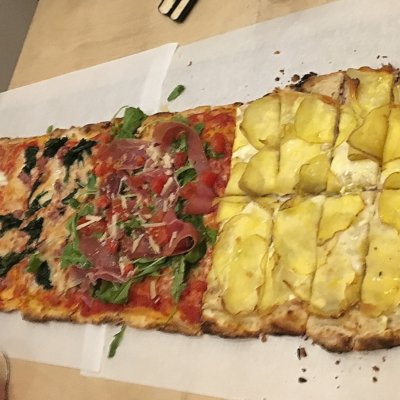 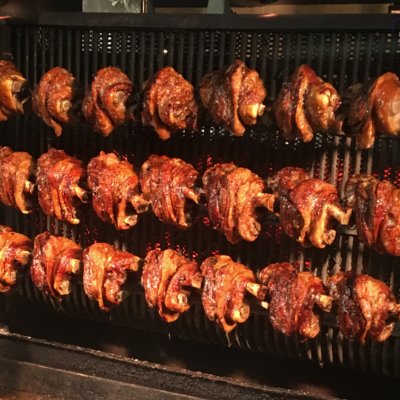 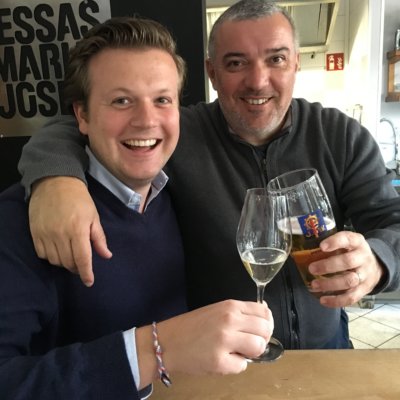 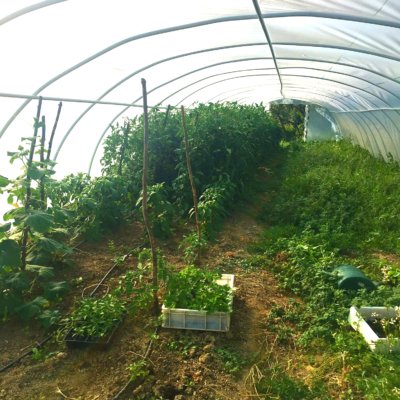 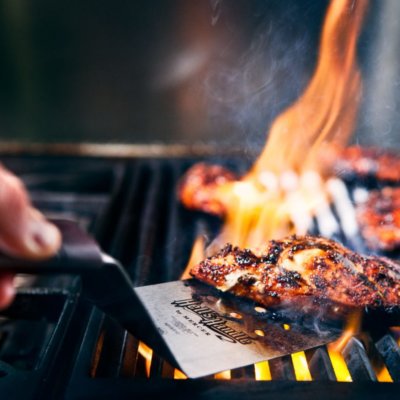 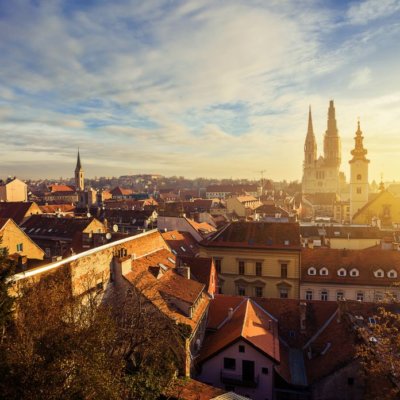 The whole year round. Avoid July and August if you can. During these months traffic is heavy and you’ll spend too much time in the van.