My name is Zoran Turajlić. I was born in Croatia’s eastern region of Slavonia. As an infant, I moved to Dubrovnik. where I grew up and still live with my wife Ivana and daughters Klaudia and Đive.

As it usually happens, this early trajectory and family roots have marked my life path. You know what they say, home is where the heart is. I suppose in my case it’s more like – home I where the hearth is. The tastes of my childhood include rich continental stews and cakes prepared by my Slavonian granny, along with a whole range of true Mediterranean dishes from Dubrovnik. And somehow those recipes and travels stuck with me for good. I always connect food and drink with great company, meeting new people and nourishing old friendships. Whether it’s a first time meeting or reunion, food is the connecting element which I find indispensable. 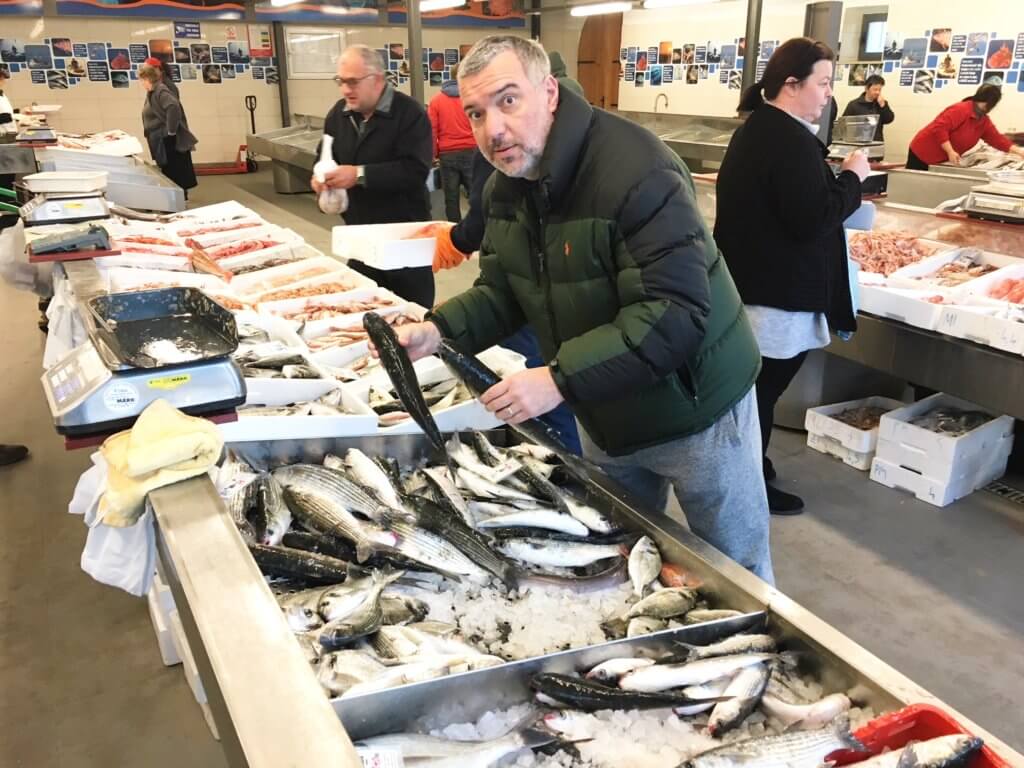 My idea of good time includes preparing a feast for my family and friends, whenever I can. First I hit the local fish market as soon as it opens, preferably before opening. I circulate around a bit, talk to fishermen as they unload their last night’s catch. There I buy the freshest fish in the world. Then I rush off to get some vegetables straight from my farmer friend and start cooking. My recipe? Only fresh ingredients and only local ingredients. No compromises about that!

When I travel around the world with the family or friends, it’s a totally different challenge. I love to roam the food markets in foreign cities, taste and try local produce and hang out with street food vendors. And guess what… Everywhere you go, people love their food. They are proud of their tradition and are ready to talk about it. And I feel lucky because I like to learn.

I worked various jobs in catering and tourist industry and was a barista for a quite a while. Knowing my passion for both food and cooking, people often asked me why on earth did I not start my own restaurant or became a chef? Don’t get me wrong, I love chefs. I have many dear and long-time friends among them and truly admire their skills. But I also love being on the move, to explore, to visit my friends winemakers, restaurant owners, oyster farmers and truffle hunters all around Croatia. And why not bring some new acquaintances along?

At a certain point – and this is something I have to thank for to my loving wife – I decided to turn this interest and passion of mine into a true profession. And this is how I became a fulltime expert Croatian food guide. 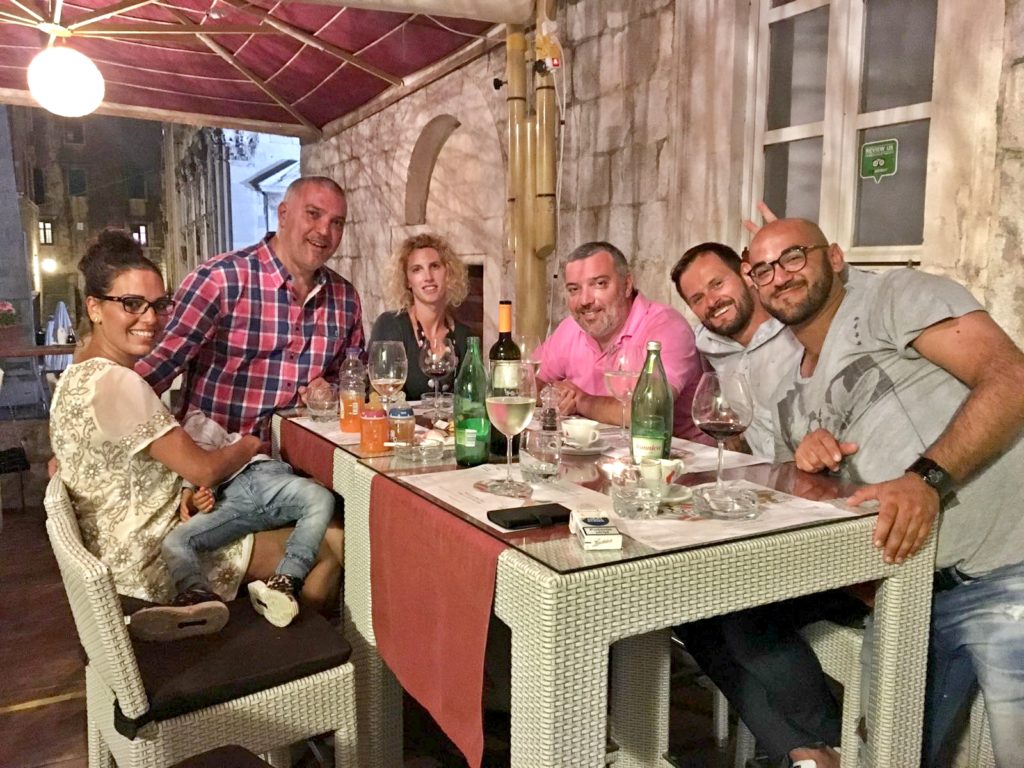 You probably know that already, but Croatia is rather small comparing to some other European countries. Only four million people live in Croatia. The country territory is not that big. One might expect we have a single cuisine and few wines. However, the truth is quite the opposite!

Due to its position at the geographical and historical crossroads, Croatia has at least six big culinary regions and many sub-regions whose cooking styles, recipes, and local ingredients greatly differ. Let me illustrate this a bit. A mere 20 minutes car drive can mean a huge difference in terms of menus and ingredients. Think Mediterranean vs. continental menus! Or ruby red southern wines growing on harsh stone coastal terrain vs. elegant whites from the lush inland plains. I just can’t imagine getting bored with such variety of tastes and choices.

Because of that, I believe Croatian food and wine regions give total new meaning to the word local!
And, last but not least, Croatia is not some historical showcase, frozen in time. During last few decades, Croatia has opened to new culinary and farming trends but also begun to revive and enrich its old culinary and farming traditions. And this is happening on a large scale, in a sort of grassroots fashion. For example, at this moment Croatia has over 40.000 registered winemakers and quite of number of those have already become the world-famous names. The old olive orchards are revived as we speak. Chefs compete to give their own twist to local recipes and even to traditional street food. Therefore, something new is happening every day. I still discover a new thing behind some curve on a peninsula or atop some inland hill. I find this very exciting and I’m more than happy and willing to share those food adventures with you.


© Copyright Tour With Zoran
We use cookies to ensure that we give you the best experience on our website. If you continue to use this site we will assume that you are happy with it.Ok