lunch, entry fees for Narona Museum, all other personal preferences or wishes.

Ston is a historic town on the peninsula of Pelješac, the most southern wine region of Croatia.
The pristine bay of Stone is dotted by many oyster farms famous for the best oysters in Europe. Pelješac is also home to Dingač and Postup, the world famous wines.

Pelješac has been a home to outstanding wines, olive groves and mariculture for centuries. Naturally, the basis of local cuisine is seafood. Ever since antiquity, Pelješac is famed for its oyster and mussel farms. The pristine seawaters of Malostonski Bay are known around the world for the cultivation of an almost extinct species, called European oyster. Food lovers know it’s best served freshly open with some local lemon’s juice: a dish that’s a class of its own!

Pelješac is known to be a paradise for wine lovers. Two varieties stand out and are famous around the world: Dingač and Postup. During as much as 2.500 sunny hours per year, sun rays hit the grapes of Pelješac three times – directly, reflected from the sea below and the white rocky hills above. Due to such conditions both Dingač and Postup grow their respective full flavors of top-class wines.

The tour of Pelješac is not complete without visiting at least one of its many family-run wineries and wine cellars. All of them serve Dingač and Postup together with some simple traditional dishes.

Further up the Croatian coast lays Neretva Valley. Located at the estuary of river Neretva, this region has been continually inhabited from prehistoric times to Romans to medieval corsairs of Neretva Kingdom, down to the modern times. Valuable Roman remains are still kept at local Narona Museum. River Neretva’s unique ecosystem is rich in eels and frogs. Naturally, these are the main ingredients of Neretvan Stew, the most famous local dish. Sometimes, the influx of seawater into the river is so strong that fishermen are able to catch river fish near the surface, at the same time catching sea fish closer to riverbed’s bottom. The estuary of Neretva abounds with the farms of tangerines, watermelons, tomatoes, grapes and other Mediterranean produce. 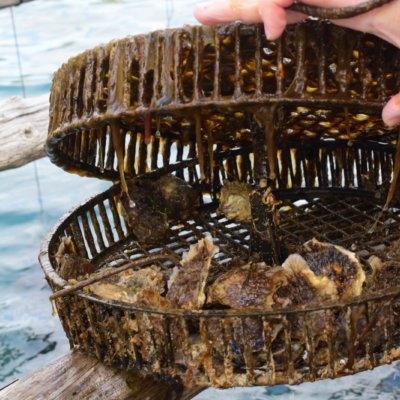 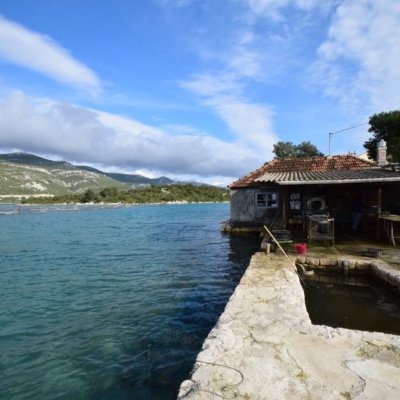 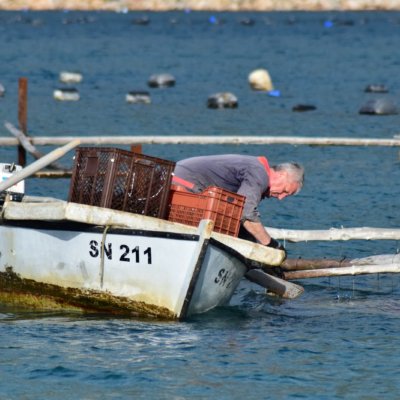 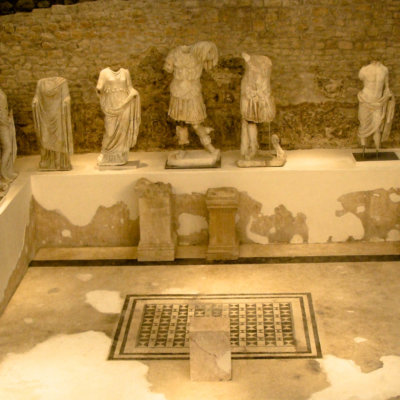 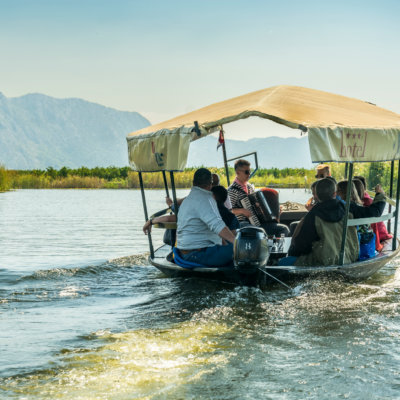 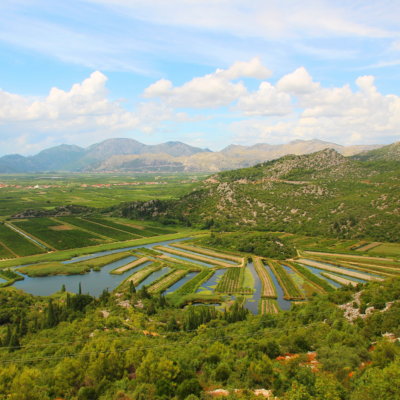 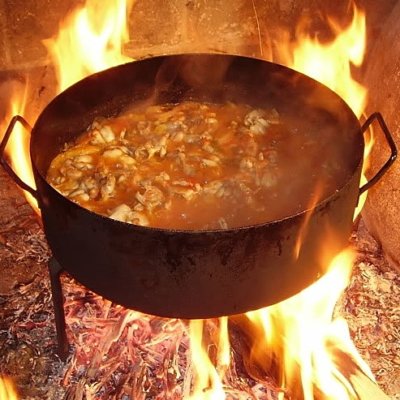 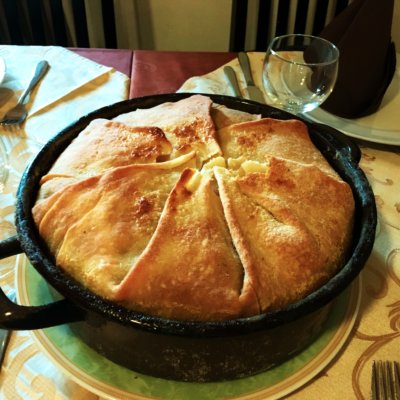 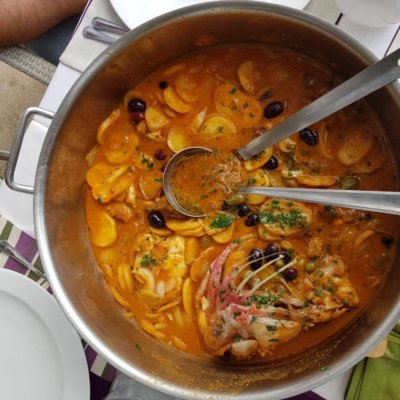 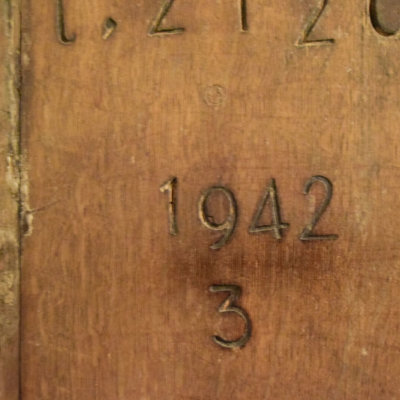 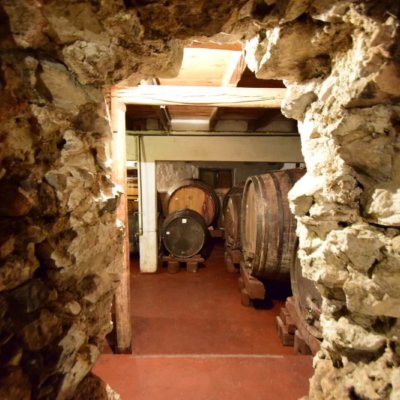